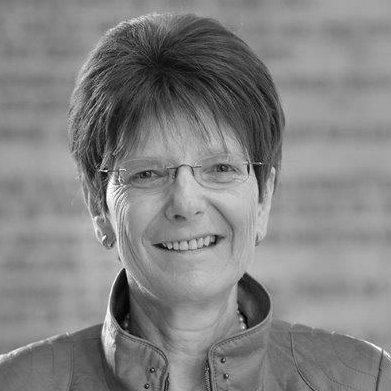 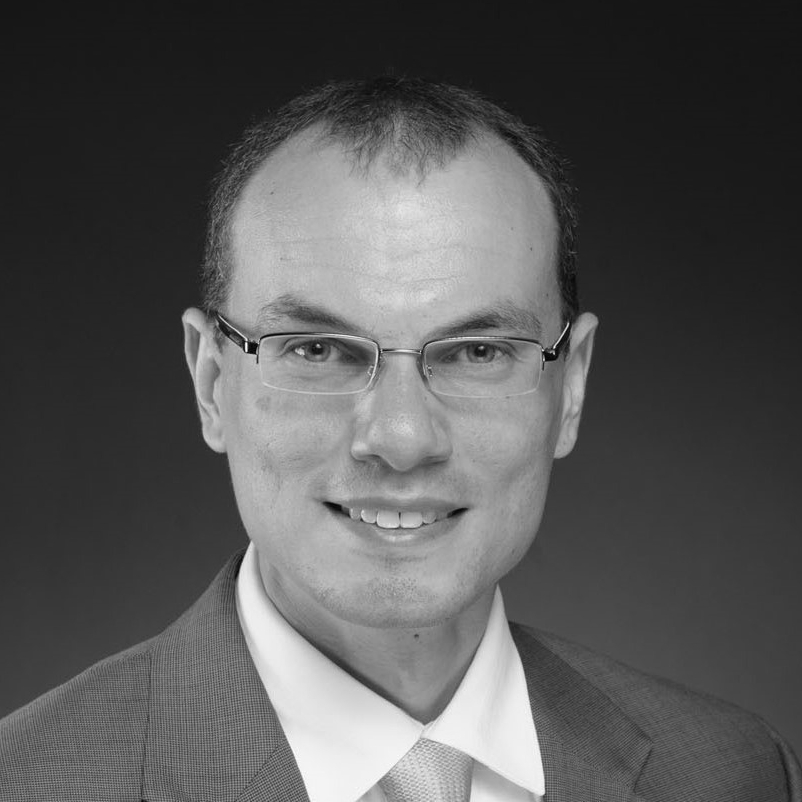 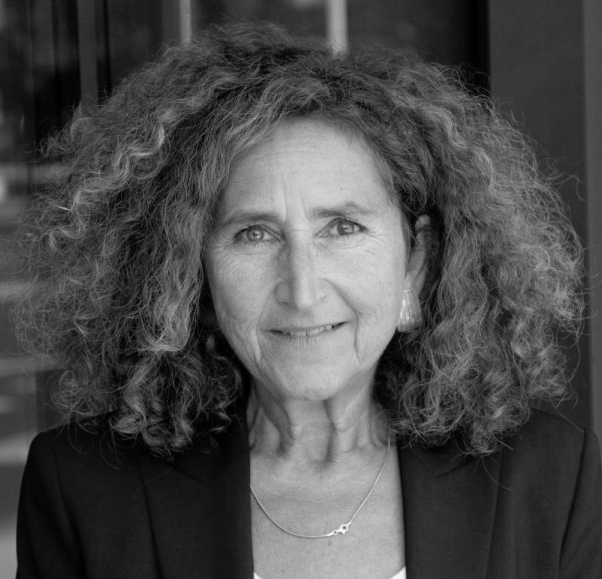 Eva Egron-Polak studied French Literature, Political Science and International Political Economy in Canada and in France. She held several positions including as Vice President, International, at Universities Canada before becoming the Secretary General of the International Association of Universities (IAU) in 2002. She stepped down from this position in 2017, though she continues as an IAU Senior Fellow.

She developed many activities and services at the IAU, most especially in internationalisation, leadership development as well as promoting equitable access and success in higher education, ethics, academic values and higher education’s responsibility to society. She has undertaken reviews of higher education institutions and systems in many countries in Europe, Asia and Africa and serves on many boards and advisory committees of organisations such as the Magna Charta Observatory, the Global Access to Postsecondary Education initiative, the Global Centre for Higher Education and the University Granada. She has been a consultant for the OECD and the World Bank.

She co-authored two editions of the IAU Global Survey Report on Internationalization of Higher Education (2010 and 2014 respectively). She is the recipient of the Palmes academique from the Government of France and holds a Doctorate honoris causa from Mykolas Romeris University. 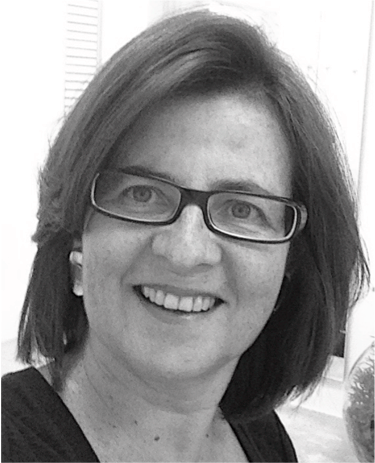 Renée Zicman is Executive Director of the Brazilian Association for International Education FAUBAI, which brings more than 200 higher education institutions members. She has been Professor in the School of Social Sciences (1980-2017) as well as Director for International Affairs (1994-2012) at the Pontifical Catholic University of São Paulo PUC-SP. She has served as Vice-President of the Franco-Brazilian Centre of Technical and Scientific Documentation (2010-2015) and member of the Academic Committee of the Latin American Memorial Foundation. Representing FAUBAI, she has been co-founder of the Latin American Initiative for the Internationalization of Higher Education INILAT, a space for dialogue and exchange between associations and networks from Argentina, Brazil, Chile, Colombia, Mexico and Peru. Professor Zicman developed many national, regional and international activities being involved in a variety of programmes and projects in the field of internationalization of higher education. She studied History and Architecture in Brazil and in France. She has published books and articles on Internationalization of Higher Education, including a chapter at The Bloomsbury Handbook of The Internationalization of Higher Education in The Global South. She has been appointed Knight of the Order of the Legion of Honor, the highest French decoration, and she is the recipient of the Order of Academic Palms from the Government of France (Knight and Officer). 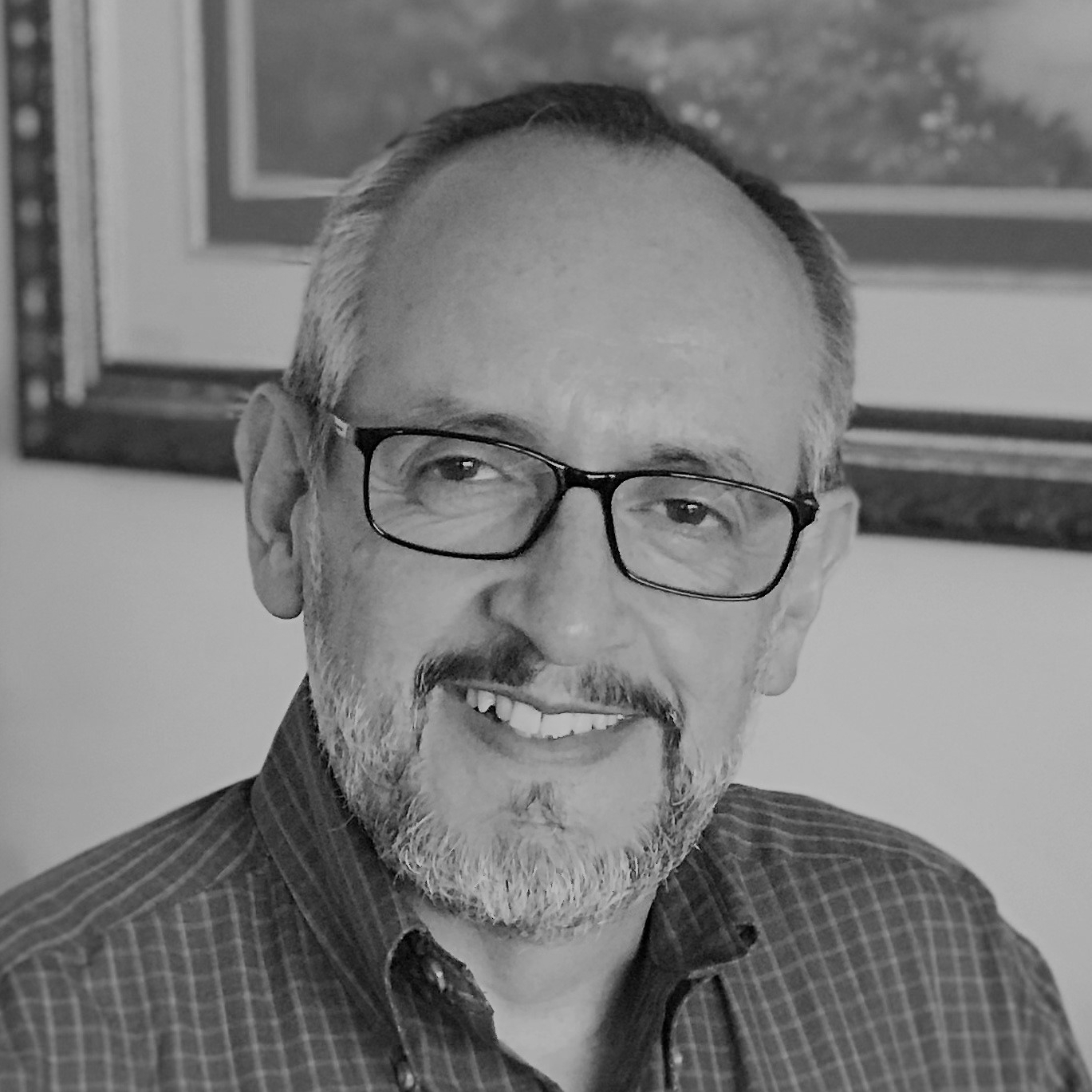 Francisco Marmolejo is since February 2020, Education Advisor of Qatar Foundation, providing support and advice towards the enhancement of the overall education strategy of QF and its unique eco-system of innovative education. Previously (2012–20), he worked at the World Bank, where he served as the Global Higher Education Coordinator, based in Washington, DC., and more recently as Lead Higher Education Specialist for India and South Asia, based in Delhi. From 1995 to 2002, he served as founding Executive Director of the Consortium for North American Higher Education Collaboration, a network of more than 160 universities mainly from Canada, USA and Mexico, based at the University of Arizona, where he also worked as Assistant Vice President, Affiliated Researcher at the Center for the Study of Higher Education, and Affiliate Faculty at the Center for Latin American Studies. Previously, he has been American Council on Education Fellow at the University of Massachusetts, Academic Vice President of the University of the Americas in Mexico, and International Consultant at OECD in Paris. He serves or has served on governing or advisory boards and committees at a variety of universities and organizations, including the International Association of Universities, the American Council on Education’s Commission on International Initiatives, NAFSA, World Education Services, AIEA, CHEA, the Lumina Foundation for Education, and the Centre for Internationalisation of Higher Education at UNICATT-Milan. He has received honorary doctorate degrees from his Alma Mater, the University of San Luis Potosi, and the University of Guadalajara in Mexico.

Liviu Matei is Provost and Pro-Rector at the Central European University in Budapest, as well as a Professor at the School of Public Policy. He worked as a Director General for International Relations at the Romanian Ministry of Education, consulted for UNESCO, OSCE, and the Council of Europe, served as co-chair of the Working Group for Higher Education of the Stability Pact for South East Europe and also on the steering committee of the UNESCO-EU Project on Management of Higher Education in South-East Europe. He has been active in several research/policy projects of the European University Association and is a member of the Board of the International Higher Education Support Program, and member of the GRE European Advisory Council. 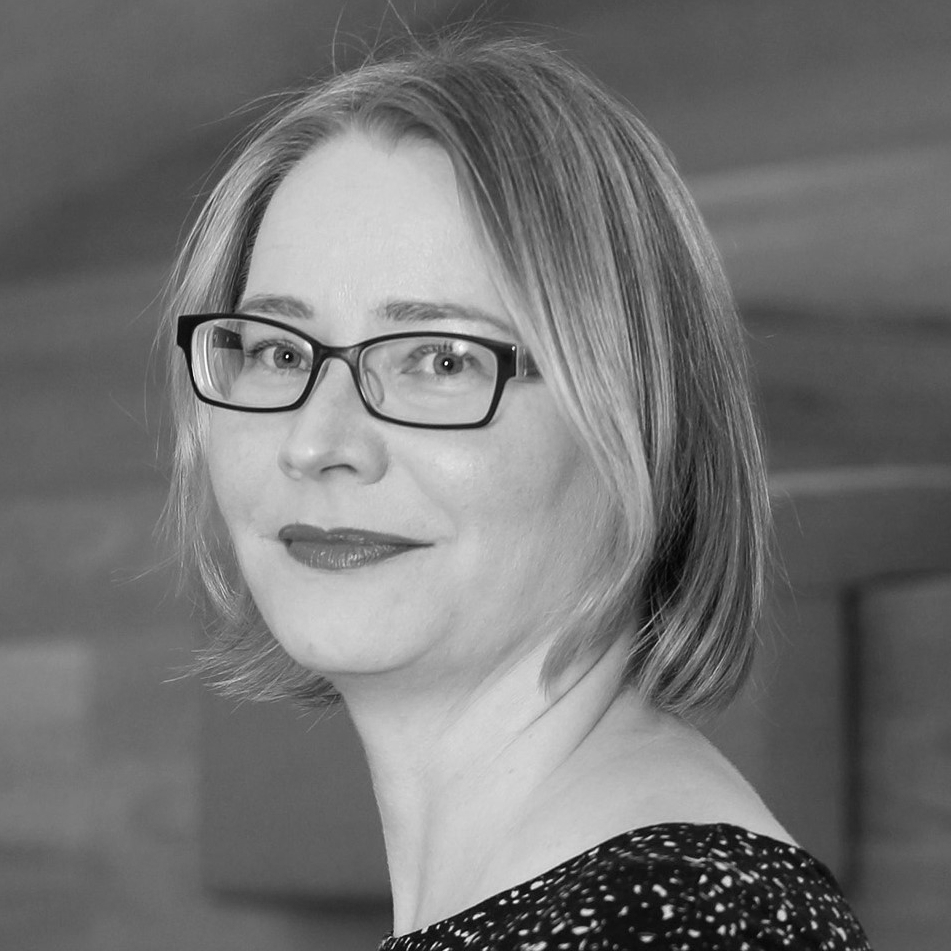 Dr Terhi Nokkala is a Senior Researcher at the Finnish Institute for Educational Research (FIER), University of Jyväskylä. Her research focuses on the interplay between higher education policy, technological developments, organisational parameters and networks, and individual experiences in various aspects of higher education, with specific interest in internationalisation, research collaboration and university autonomy. Prior to joining the FIER in June 2010, Terhi Nokkala worked as a Research Fellow at Centre for Research in Social Simulation at the University of Surrey with research related to research collaboration networks. Terhi received her PhD in Higher Education from the University of Tampere in 2007.

Lewis Purser is Director (Academic Affairs) at the Irish Universities Association, where he works with the Vice-Presidents Academic/Registrars' group, and also supports other groups including the admissions officers, access managers/directors, international officers, quality officers, heads of teaching and learning and heads of student services.

From 1998–2005 Lewis was Programme Manager at the European University Association. A graduate of Trinity College Dublin and of the Graduate Institute of Development Studies at the University of Geneva, he worked from 1989–1998 with various higher education institutions in Hungary, Romania and Bosnia-Herzegovina, and with several United Nations agencies in educational, health and social fields.